Power Apps is a core part of the Office 365 suite and provides a platform for creating online forms, desktop and mobile apps that connect to your business data. This course is an introduction to PowerApps focusing on the creation and distribution of canvas Apps.

This course can be used to gain the pre-requisite knowledge required for course QAMPAPPS - Mastering Power Apps, which is a more technical in-depth look at creating Power Apps

Anybody who wishes to create an online business app.

After attending this course, delegates will be able to:

The following prerequisites are recommended before attending:

Dual monitor setup is required for when attending this course via the QA Attend from Anywhere delivery method.

Instructors will demonstrate features throughout the event. Optional Lab exercises are available for students to complete within a delegate created free trial tenancy. Microsoft may require a valid credit card to create 30 day free tenancies which must be cancelled within 30 days to avoid incurring charges. QA have no control over the Microsoft 365 trial tenancy signup or billing process.

This module introduces Power Apps, what you can do with Power Apps and how Power Apps fits with the rest of the Power Platform. It also contains and exercise that will prepare the student environment for working with and creating Power Apps.

This module starts with an explanation on how to launch and use the Power Apps studio for creating, editing and running apps. There is also a section on the other ways that apps can be run by users. The module will also look at how apps can be saved, published and shared with other users as well as investigating the versioning system of Power Apps. The three main ways of creating apps are introduced and there is an exercise where students will create, save and publish an app from a template.

In this module students will examine the core building blocks of Power Apps, namely Screens and Controls. As part of this the naming of these objects and a discussion on naming conventions will be covered. This module will also look at setting properties including the use of relative and linked properties. There will also be an examination of the properties that can be used to invoke change.

The module will introduce students to the use of functions in Power Apps and will focus on commonly used functions including Navigate, Text and Value as well as exploring how multiple functions can be used together. Variables and the functions used to manipulate them are also introduced. There is an exercise to bring together all the skills introduced so far in the course.

In this module, students will be introduced to data and tables including data sources and records. The main ways of displaying multiple records are introduced, namely the table and gallery controls. The use of searching and the sum function within data tables is also introduced and there is an exercise to practice theses skills.

The final module of this course looks at using forms to view and edit individual records from the data sources. The module also introduces data cards, the sub-components of forms and shows their importance when creating apps. Finally, the functions used with forms to create and update records are introduced. This module has two exercises, the first to cement learning from the module, the second to investigate publishing and versions which was not possible earlier in the course due to lack of data. 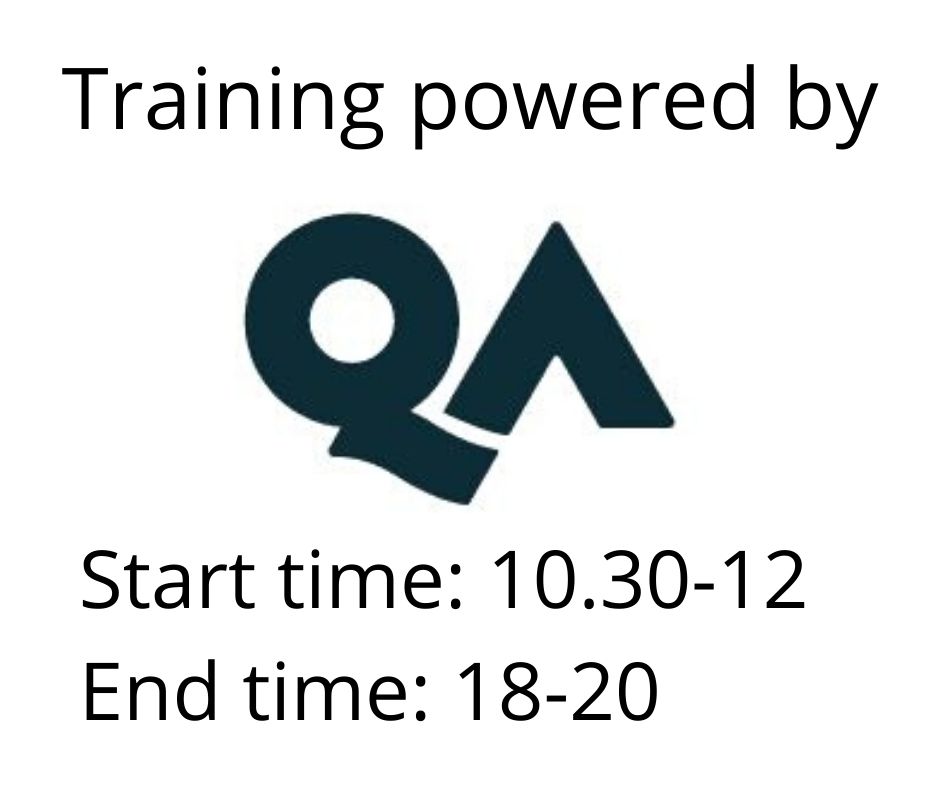