The fourth phase of industrial revolution

Growing up in India, IT was and still is one of the popular career choices among young Indians. However, I never had a strong inclination to join the industry but as fate had it, I choose Math and Science for my final years at school and enrolled for the engineering exams. I graduated in Bachelor of Engineering in Computer Science and joined the IT industry soon after. It’s been 10 years that I have been part of the industry, although my position and responsibilities have changed from programming to management in these years.

Technology as an integral part of our day-to-day lives

The world continues to move into a technology driven environment. Everything around us is controlled or moderated by technology and the assumption is that in few years, most of the manual tasks will become obsolete and will be replaced by machines. This shift opens up a big avenue for young generations to pursue career in technology.

At the moment we are in the fourth phase of industrial revolution. The first phase had mechanization of steam and water power, the second had assembly line (mass production), third phase introduced automation and computers and the fourth includes cloud computing, big data, internet of things, to name a few enablers. As we take initial steps in industrial revolution 4.0, it’s evident that things around us are getting technologized and the trend is expected to grow exponentially in years to come. Saying that technology will become an integral part of our day-to-day lives, won’t be an understatement.

As the great hockey player Gretzky once said,” A good hockey player plays where the puck is. A great hockey player plays where the puck is going to be”. The most important factor to shape our future will be information technology and anybody venturing into this sector, will play an important role in defining the future of mankind. Since the developments in this industry are rapid, someone with an appetite to learn new things and possess the quality to embrace change easily would fit well in this industry.

Years ago I started off as a programmer working for an antivirus company. With time I realized, it was not my calling and in order to try something radically different from serious antivirus business, I joined a gaming company. There, I worked with people from different educational backgrounds, whose thought process was different than mainstream technology experts but who were all working together to create an end-product for the customer. The mix of different ideologies to create something new was an unique experience for me and that’s when I knew what I wanted to do with my career. The switch to this new sub-industry and responsibility was career-defining moment for me. 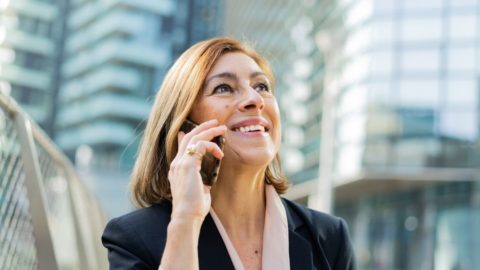 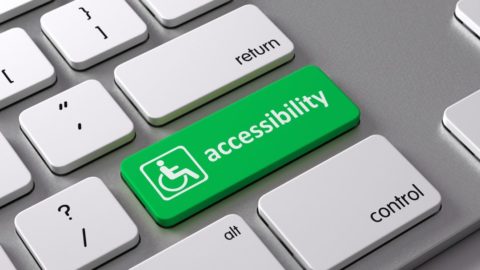 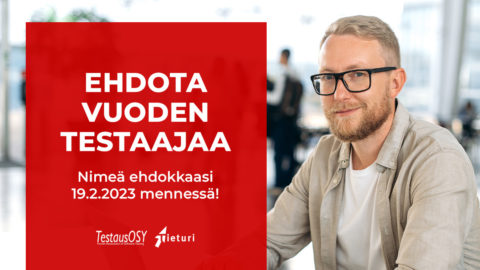 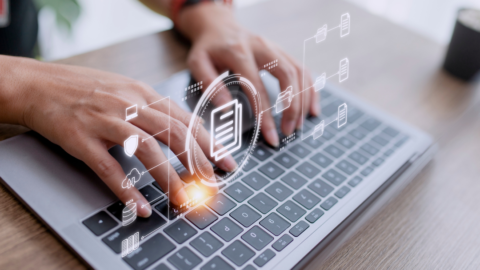 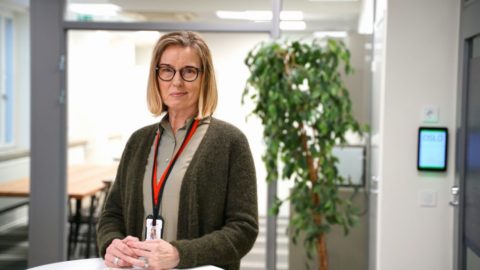