Many R&D-intensive industries experienced an initial period of teething troubles, about six decades between their seminal events and their commercial breakthrough, followed by exponential growth. Last summer, 60 years had passed since the 1956 Dartmouth Artificial Intelligence Conference.

In 1887, Ernst Mach, a physics professor at the Charles University in Prague, established the principles of supersonics and the Mach number relating velocity to the velocity of sound (thus inspiring his faculty successor Albert Einstein’s theory of relativity). Exactly 60 years after, test pilot Chuck Yeager reached the magical speed of Mach 1, breaking the soundbarrier, with the Bell X-1 rocket plane.

From there, Mach numbers skyrocketed to NASA’s Apollo missions, taking humans to the Moon and back. In aerospace, “the sky is the limit” applied to turnover figures as well.

In 1865, the scientific community (including Charles Darwin) missed the importance of Gregor Mendel’s research in Brno into inheritance in plants, but rediscovered Mendel’s Laws in the 20th century. Mendelian genetics and Darwin’s natural selection finally merged in the 1930s, as evolutionary biology. Six decades later (1990-2003) the Human Genome Project HGP, the world’s largest collaborative biological project so far, sequenced 92% of the human genome.

Genetics became a fast-grower with applications in diagnostics, forensics, archaeology, and more.

In 2016 (well, guess how many years after the Dartmouth AI conference) , the accuracy of Machine Learning (ML) systems started to outperform humans in extreme tasks, previously regarded as “out of reach” for AI. Some recent milestones are the games of Go and Poker , the latter by Mach’s and Einstein’s faculty heirs in Prague, and the University of Alberta Computer Poker Research Group in Edmonton.AI delivers, which attracts brains and funds into the field. With the usual 60 years of teething in mind, we might call this the end of the beginning. AI departments of large US corporations in a variety of industry sectors are hiring AI experts by hundreds.Yet the technical progress looks less dramatic when compared to the pace of both corporate and social change it catalyzes. A Forrester prediction last fall said 16% of US jobs will be lost to intelligent systems in the near future, and only partly compensated by 9% new jobs created by them (notably, jobs rather different from those that are vanishing).

…with an impact on architectural roles & landscape:

1. Much more IT(A) in Enterprise ArchitectureEA will benefit from a stronger technical background. EA roles, architecture groups, and entire corporations who are used to absorbing new technology and have a strong background in IT including AI, have a competitive edge.

2. More tech leadership in managementThat’s what built industries such as Scania, ABB, Volvo AB, and their modular configure-to-order tradition (C2O). The current shift in IT is more manageable in cultures with a clear context and clear ideas of what they need forefront tech for. After decades of custom-tailored complex manufacturing, people in these organization can come up with tangible proposals about leveraging for example, BI and CI (customer insight) downstream: in bidding, sales, pricing, assembly planning, flexible automation solutions, or within the product itself, e.g. in autonomous vehicles.

3. Robotics outcompete offshoringI argued ten years ago that robots and automation offered a more long-term profitable solution. Everybody continued to rush offshore anyway, although the underlying figures weren’t convincing. Now (guess how many years after the Dartmouth AI conference… ) , AI has triggered a U-turn in corporate sentiment. By 2018, the number of manufacturing jobs moving from Sweden is going to equal the number of jobs moving back. The driving force: robotics and automation.

4. Architecture business as usual…Architects often work with fancy tech within nearly medieval organizations under nearly stone-age governments. AI 2.0 might therefore feel painstaking. Intelligent robots can result in perpetual reorganizations (process innovators Michael Hammer and B. E. Willoch likened them to reshuffling the deck chairs aboard Titanic), and governments in high-tech countries, socialist and conservative alike, can spend billions on “creating very simple jobs” which is like herding cats: the simpler the jobs, the faster they jump (offshore, as some Swedish trade-union economists point out). Not to mention creating not-so-simple robot taxes that can push offshore the industries of an entire country or continent.Architects aren’t enthusiastic about the mismatch they had to live with for a long time: a surplus of complexity and information, but a shortage of cognition; in data as well as in society…

5. New flavors of Architecture PatternsFor example, the Layered pattern, typical of business systems (UI, business logic, Object-Relational mapping, and DB) has siblings in deep-learning systems with layers of artificial neural networks trained for a key task each: perception (input parsing), pattern recognition, reasoning (pattern classification and selection of steps to take), and either autonomous action (“vehicle brakes on”, for example) or interaction (e.g. voice generation, or calls to other systems).

6. Ever-bigger data versus custom-fit learning strategiesAccurate fast learning from small data has an architectural savings potential, rarely mentioned in the big-data buzz. Two routes can take you there:
a)  pre-trained neural networks off the shelf (nowadays, you find those even in Matlab) to solve a certain category of problems, and ready to be extra-trained just for the “delta” i.e. the specifics of yours. Largely 90+ percent of the precision, at a fraction of the training time and cost.
b) cross-breeds of several AI techniques, as indicated by Poker systems where an innovative adaptation of a well-proven algorithm made DeepStack run quite fast on a laptop, no longer requiring extreme searches running on supercomputers.

7. Auditability, comprehensibility, V&V, reviews by humansThis category of ML challenges would be worth an entire blogsite. The tradeoff between quality (accuracy of output) and auditability (comprehensibility of machine-made internal logic) grew trickier generation by generation of ML technologies.

To cut a long story short, it’s easier to test that the “sub-symbolic” logic works accurately, than to see why or how.

Neither Enterprise nor IT Architecture is exempt from AI’s impact on business processes and technology. Machine learning affects systems, organizations, and society, from the way an architect can tweak a plain pattern, and up to the way policymakers can get things plain wrong… 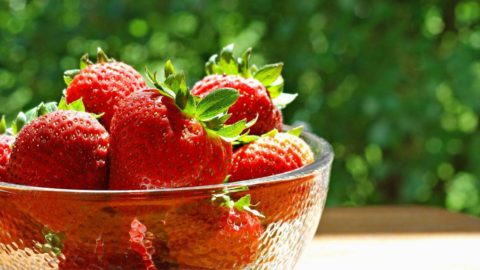 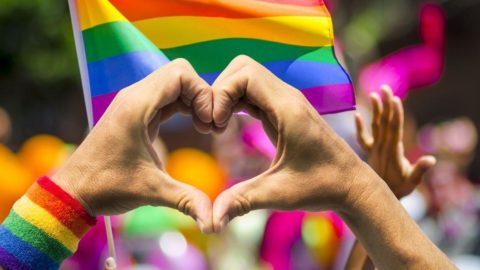 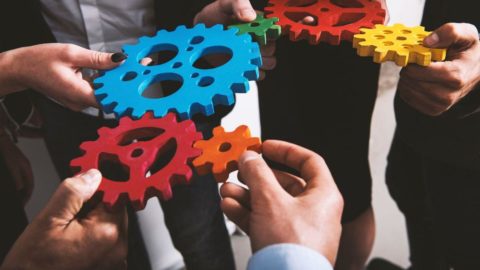 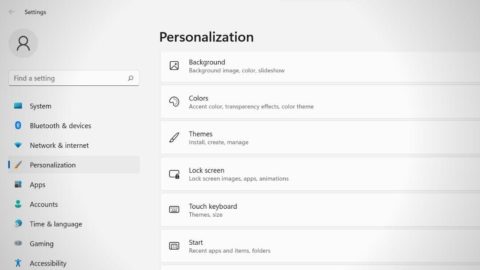